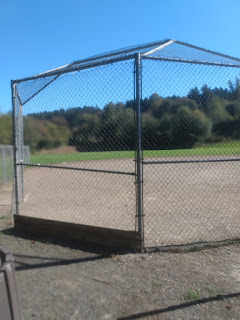 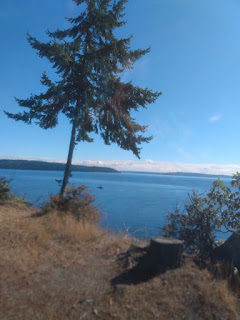 Pt Defiance in the background coming from East Gig Harbor 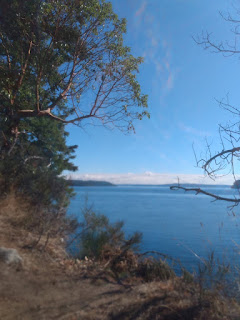 This is looking toward Vashon from East Gig Harbor Washington.

Last week this was all smoke and fog 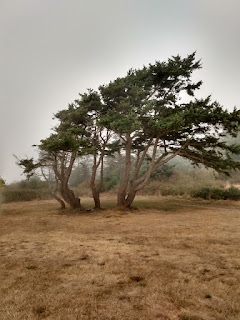 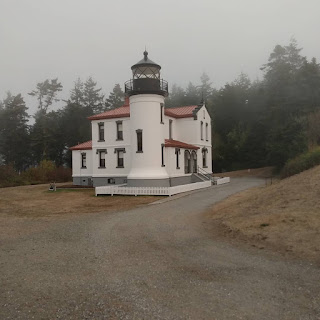 The Lighthouse near Fort Casey 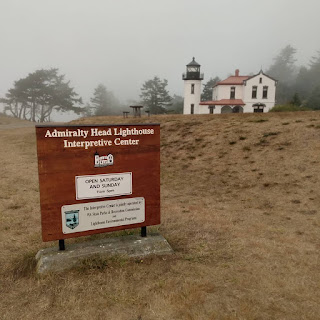 Oak Harbor Washington. What a wonderful place to see. It is about a two hour drive from

I know I haven't done much at this blog
as of late. I hope do some traveling real
soon though I do plan on going to Oak
Harbor on Wednesday so more pictures
will be coming forth. I am going to place
a picture I took from the smoke and fog
we got here from the fires east of us.
The same picture I posted on Instagram
and on life purpose. 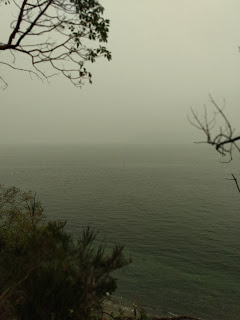 Next week I am planning to visit my cousin Jennifer
in Astoria Oregon if  I can get there. With the fires
happening not sure how the road are.
In the meantime, I wish you all a good life and
traveling when you have the opportunity.

I hope things go over the next few months

where I can go on the road to travel. Here

are recent pictures I took.

My home town Gig Harbor with Mt. Rainier  in 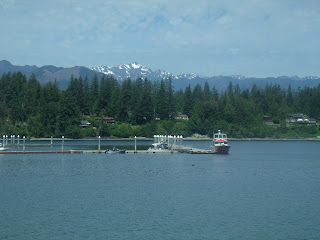 The Hood Canal with Olympic Mountains 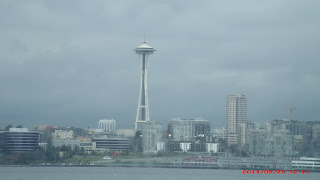 Seattle Washington With the Space Needle

On Thursday August 13 I took a trip to Everson,

Washington. It is a small town of just under 2500

people. Interesting just below one-third of the

Age 18 to 24 made up the next amount of citizens

Those over the age of 65 were 8.7 per cent.
Everson is primarily a farming community which
much of the north part of Western Washington
is made of. Seventy-five percent of the citizens
are white while most of the remaining are Hispanic
and Latino.
It is about a two hour drive from Seattle to Everson.
Everett  the third largest city in Western Washington
is 25 miles north of Seattle.  Marysville is the next
city less than ten miles from Everett and it starts
where the farming starts.
I met my cousin Peggy in Burlington which is about
half way to Everson.  Near Burlington you would go
west to catch the ferries to the San Juan Islands.
The first place Peggy and I visited in Emerson was
the Goshen Community Church founded in 1915.
It was built and established before Everson was
incorporated in 1929. 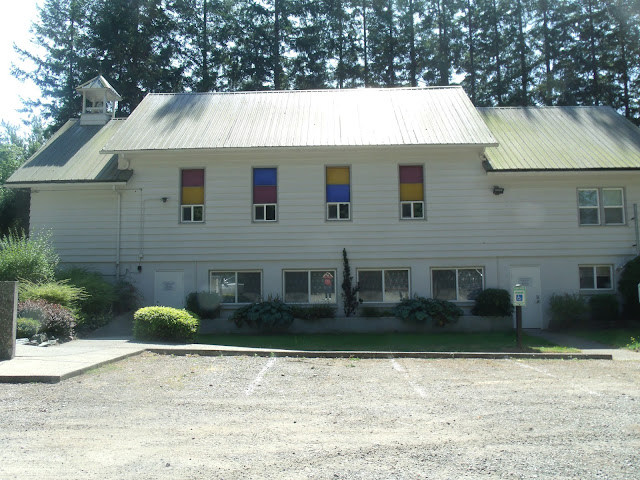 The front side where they park at Goshen Community church 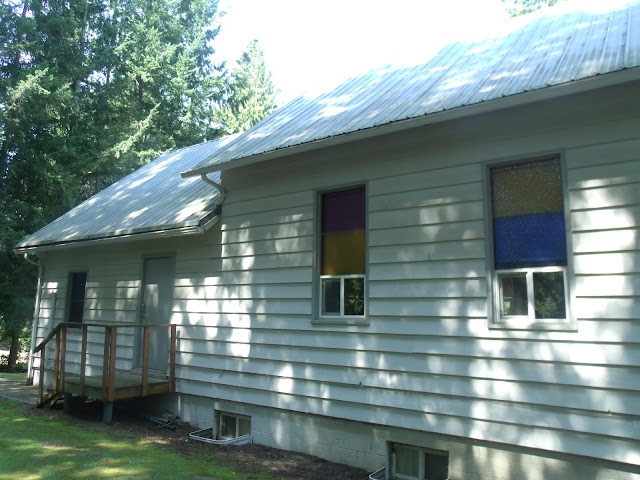 This is the backside of the church. Peggy and I were not able to go inside the church, however, we we were able to look inside where we saw old time pews. When we met Linda at her home she said the congregation is about sixty at this time. With the virus they haven't been meeting. They hope to get back together real soon. 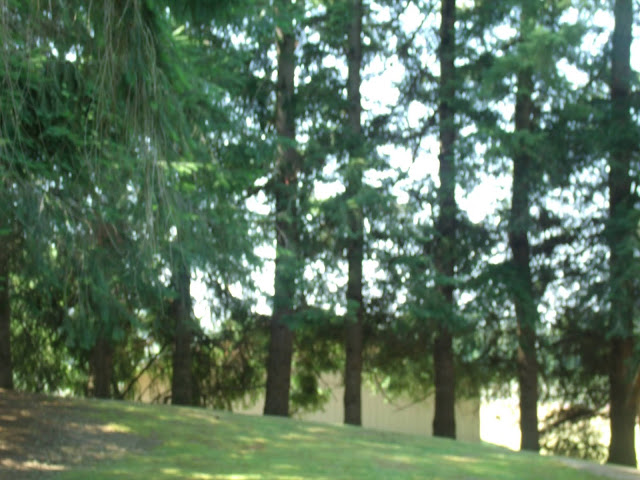 Peggy and I thought these trees on the church property were set in a semi-circle. I didn't count but I f figured there was probably about sixty trees on this property. 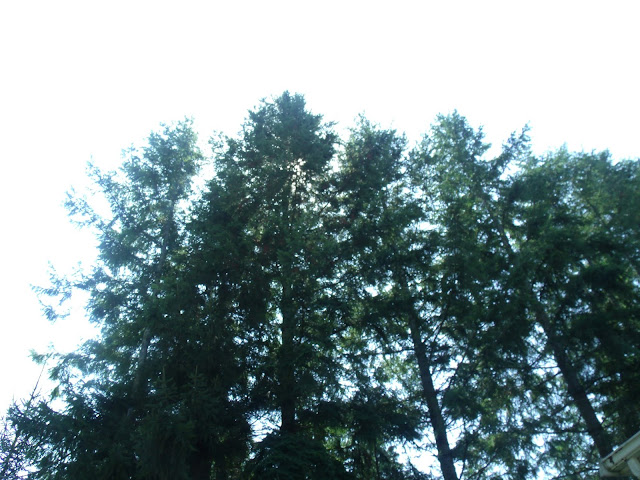 This is looking up to the top of the trees at the church. We couldn't guess but were not sure whether
they have been around long as the church  has. 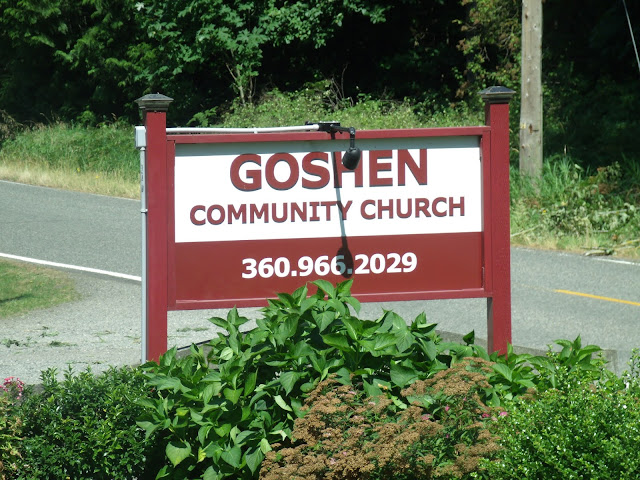 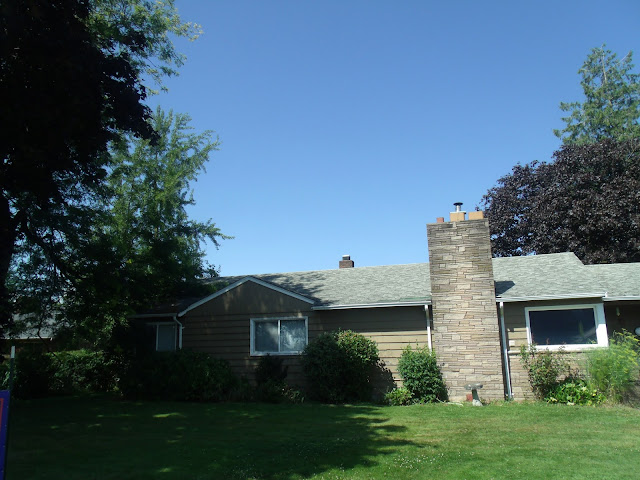 Here is the outside of the front yard of Linda's house. She is the widow of my cousin Ray. They were married for 61 years. Linda was 18 years old when she and Ray were married.  Besides being retired she is a lobbyist for the Farmers of Washington state so often will call on the federal government. She says she isn't slowing down anytime soon as a lobbyist.  The time I spent at her
place  believe it. 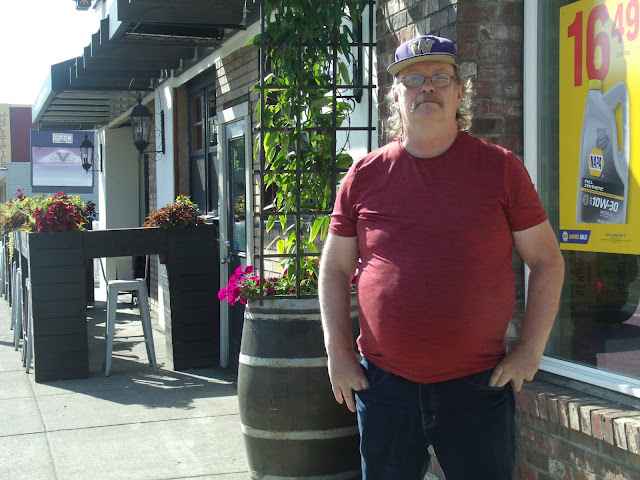 Here is a picture of myself in downtown Everson taken by my cousin Peggy.
There are so many communities like Everson in the north west part of the state of Washington. Besides spending time in Seattle  you should take the time to discover and adventure into the many  towns like
Everson. I hope you enjoyed viewing these few pictures I showed you here. Thank you.
at August 14, 2020 No comments:


I hope next year 2021 I will be able to take
you along with me on travels around the USA.
Right now I have to show you pictures around
Washington state. I hope to take some trips in
this wonderful state before heading out.
Besides seeing Seattle there is Mt. Rainier
along with the coast, the Olympic Mountains
and the rain forests. Northern and eastern
Washington are lovely places to visit as well.
Here are some lovely pictures. 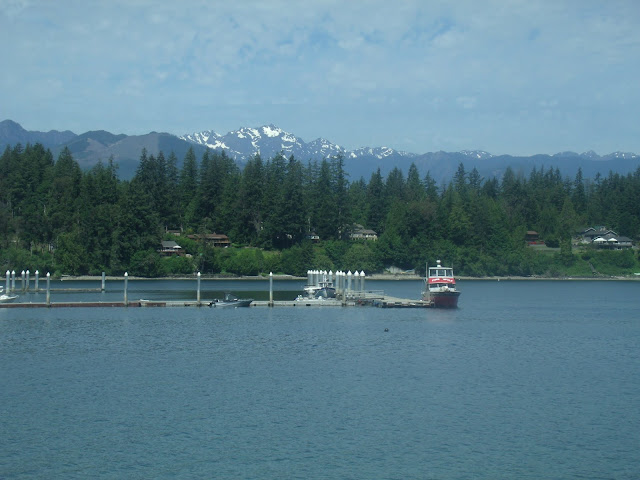 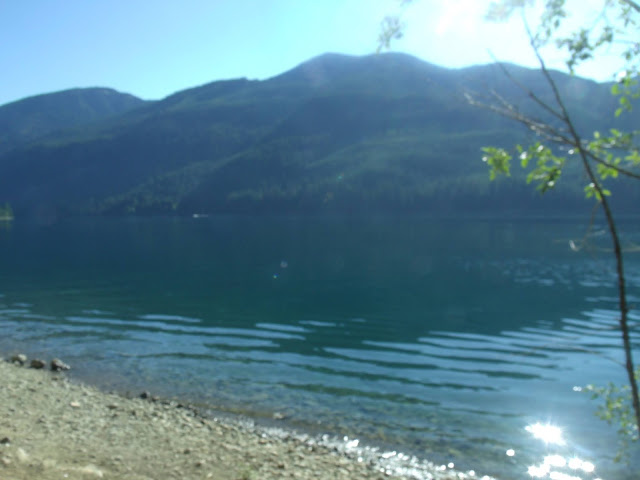 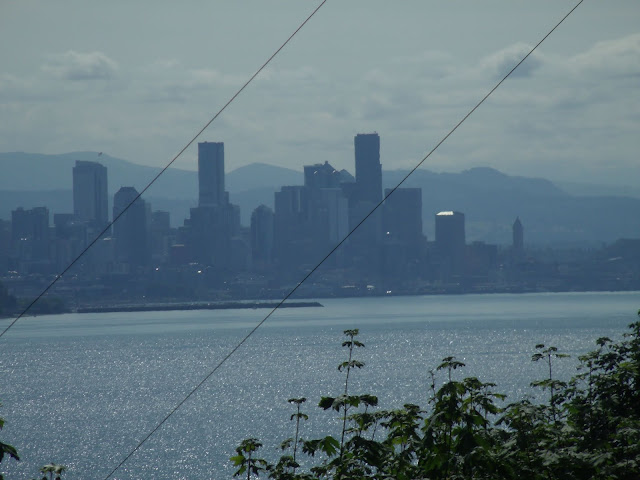 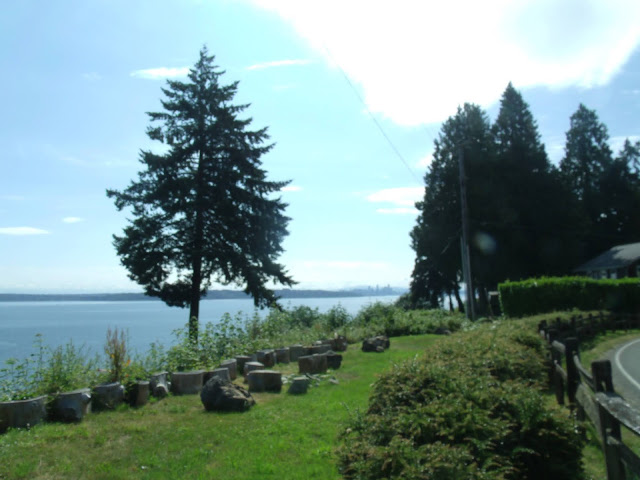 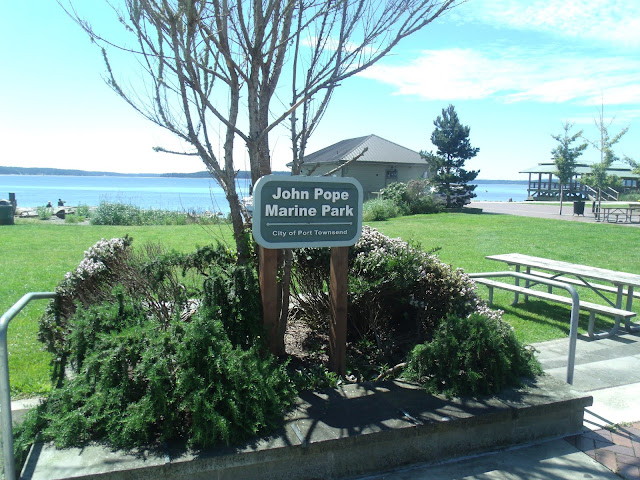 Most everywhere in Western Washington
you can see the great Mt. Rainier. It is the
second largest mountain in the USA.

I have the privilege of seeing Mt. Rainier
almost every day.

The Lodge on Mt. Rainier

Mt. Rainier in the background
of my hometown Gig Harbor
My last visit to Mt. Rainier was
last August when my niece Leslie
was visiting along with my mom.
Always a good time going to the
mountain.
at August 06, 2020 No comments: